CardCash.com was ranked as the 17th fastest growing company in New Jersey for 2013. The award was presented by NJ BIZ at their annual awards ceremony on Tuesday, November 19, 2013 at The Palace at Somerset Park.

“It is a real honor to receive this award from NJ BIZ, and to celebrate with other ‘Jersey Strong’ businesses”, says Marc Ackerman, COO and co-founder of CardCash.com. “During the past thirteen months New Jersey and its businesses, including ours, have been hit hard, with Superstorm Sandy and its aftermath putting a dent in business. It was great Tuesday night to see so many businesses showing the Jersey spirit and thriving despite the roadblocks.”

Annual gift card sales exceed $100 billion annually in the United States. As that number continues to grow, nearly 10% of those cards go unspent every year. To help access that locked-up capital, CardCash provides a simple and secure online exchange that allows consumers to convert these unused cards into cash.

After a number of strategic partnerships in 2013, including a recent $6 million round of Series A funding from Guggenheim Partners, CardCash.com is now on pace to continue their explosive growth, with $50 million in gross sales projected for 2013, up from $16.9 million in 2012.

Since its inception, CardCash has not only been profitable, but has also more than doubled its growth each year. The company has been recognized by Forbes and twice by Inc magazines as one of the most promising and fastest growing companies in the U.S. 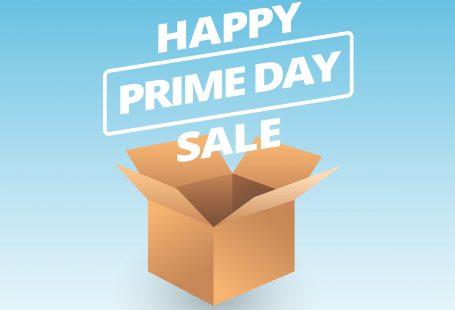 Tips On How To Save This Prime Day 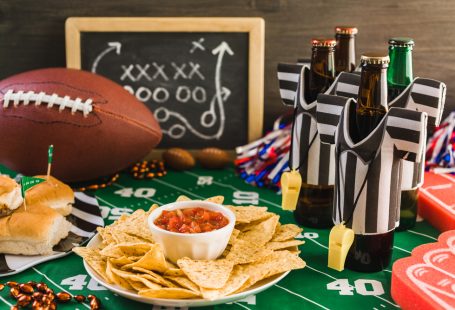 How To Plan A Super Bowl Party On A Budget 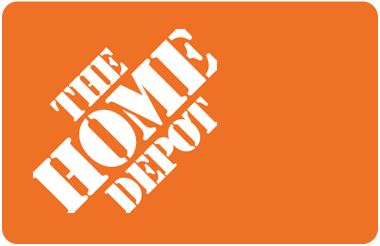 Save Big On A New Vacuum With CardCash And Home Depot