Why You Should Give Your Kids Gift Cards – Not Cash

In Back to school, Gift cardsTags Children, DrugsAugust 7, 2015

As parents begin to think about the back to school and college season, money is something constantly on their minds. School is expensive enough as it is and the little things really add up. Choosing the best way to help your children with their expenses without giving them too much latitude is a real juggling act.

Should I be concerned about giving my child cash?

Yes you should. Cash is the most popular form of payment for many illicit temptations – including drugs.

According to the NCPIE: “students misuse prescription stimulants to ‘get in the zone’ or pull all night study sessions – a habit that is most likely to begin in college”

Cash is a scary thing in the hands of a student and you can prevent that.

Look around your local area, and find the restaurants, grocery stores and spas where your child is most likely to spend their allowance. Buy gift cards to the places they will probably frequent to avoid having to give them cash.

What you are essentially doing is giving them a custom budget that you can control. And, you are preventing them from getting themselves into trouble. (Yes, there’s always a possibility that they will sell it, but they will be getting less than face value of the card). You are also giving them a valuable lesson in controlling and keeping track of their spending.

Gawker.com goes through a list of tweets of people whose “Christmas was ruined” when they received gift cards instead of cash.

Ugh thanks for the gift cards, now I can’t buy drugs.

I can’t buy drugs with these gift cards .

I got mad gift cards for christmas. You cant buy drugs with gift cards

I feel like Visa gift cards are relatives’ way of saying, “Here, have some money you can’t buy drugs with.”

if visa gift cards don’t scream “i don’t want you to buy drugs!!” I don’t know what does

Gift cards are still the best way to say “I’m too lazy to think of a good gift and I think you’ll buy drugs if I give you cash.”

So go ahead and help your child lead a healthy life, even in their teen years. 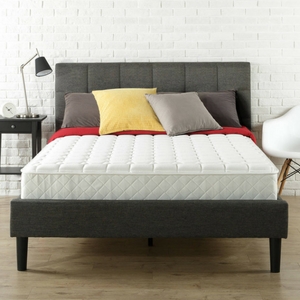 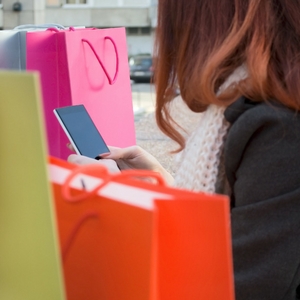 6 More Black Friday Deals That Will Make Your Day 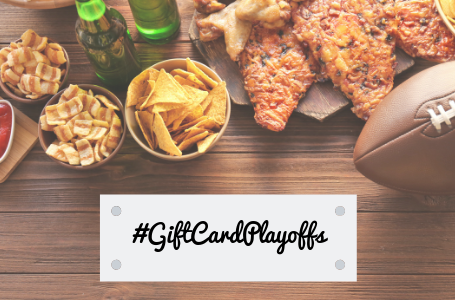