CardCash.com, the Web’s largest independent secondary gift card marketplace, announced today that it has been named to the Inc. 500 list of the fastest-growing private companies in America for the third year in a row. This year’s rankings place CardCash.com at #199, after placing #245 in 2013 and #68 in 2012.

“It was our original appearance on the Inc. 500 that helped launch the business into the spotlight, catapulting us into the industry leading position that we are in today,” says Elliot Bohm, CEO and co-founder of CardCash.com. “Although this is the third time that we are on the list, the excitement of seeing our name hasn’t dissipated; it’s the same thrill as the first two times.”

As a leader in the secondary gift card market, CardCash.com has experienced explosive growth in recent years.

Annual gift card sales exceeded $113 billion in the United States in 2013, with nearly 10% of those cards going unspent. CardCash.com provides a simple and secure online exchange that helps consumers convert their unused cards into cash for as much as 97% of face value. Those in the market for gift cards, meanwhile, can buy from top national brands at a discount as high as 40%.

“The American consumer is the ultimate winner in our company and others being named to the prestigious Inc. 500,” says COO Marc Ackerman, who founded CardCash.com together with Bohm in 2008. “Giving exposure to growing companies across the entrepreneurial spectrum allows customers to take advantage of all the services that these great companies offer. At the same time, it gives hope to up-and-coming entrepreneurs, letting them know that their hard work will pay off one day.”

CardCash.com is one of a select few companies whose sustainable growth has kept them on the Inc. 500 list for the third year in a row. CardCash.com was the 8th highest ranked New Jersey company on the list, the 18th highest in the New York City Metro Area, and the 14th highest consumer products and services company.

Founded in 2008, CardCash.com offers the country’s largest and most secure selection of discounted gift cards online. The company was ranked #14 out of 100 on Forbes’ list of America’s Most Promising Companies for 2014, which followed a ranking of #86 in 2013. For three years running, Inc. magazine has included the company on its prestigious Inc. 500 list of the fastest growing private companies in America. CardCash.com raised $6 million in equity funding from Guggenheim Partners in November 2013.

8 Ways to Save on Your Back-To-School Shopping 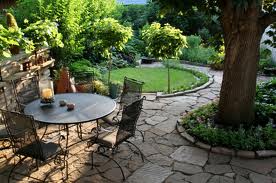 Spring Cleaning and Home Improvement Projects on a Budget 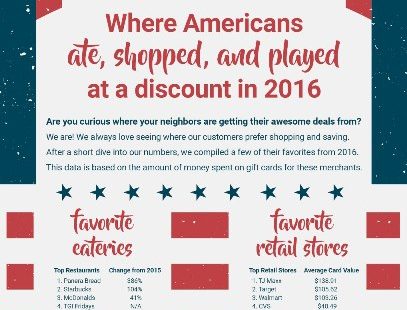 Where Americans ate, shopped, and played at a discount in 2016 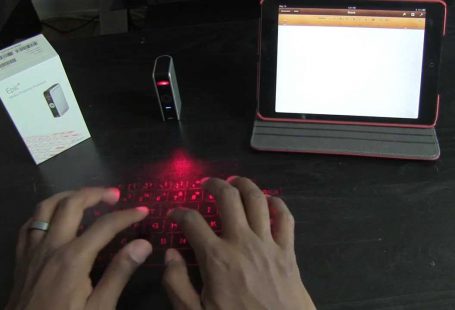