Facebook made the news once again today, introducing the Facebook Gift Card, a physical plastic gift card that goes in your wallet like any other card. Yes, you heard right: The poster-child of the digital world is going all Benjamin Button on us. In a world that’s constantly going more digital, with newspapers a thing of the past and wallets about to make way for digital pay, Facebook is actually heading in the opposite direction.

In a nutshell, Facebook has announced they are rolling out a reusable card you can gift to your friends. After your friend receives a card, the next time he gets a gift it will instantly be added to his existing card. Your card can hold multiple gift balances from different retailers, and each balance is dedicated to the retailer associated with the gift.

The big question on this move is a big, fat WHY? Why would a company that has only existed in the digital world suddenly make a move to the physical world? The answer may come via disappointing earnings that has investors on Wall Street on edge. Facebook announced yesterday $1.585 billion in 4th Quarter revenue, turning a $64 million profit. That may not be enough for investors who are expecting big things from the social media giant.

Reuters quotes Facebook Finance Chief David Ebersman speaking about earnings, saying, “While Facebook believes online commerce has “long-term potential,” the current revenue from such efforts is very small and will remain so throughout the year.”

That’s where I believe today’s move comes from; an effort to try and capitalize on the Facebook brand name created in the digital world, bringing it’s status symbol to the physical world in an effort to boost revenue. As Ebersman himself says, much of online commerce is still in the future with brick and mortar stores here for the foreseeable future.

Though Facebook and Google are the two leaders in the digital world of the future, Facebook needed a way to boost revenue in the here and now. And that’s why it rolled out what Gizmodo is calling, “The Crappiest Way To Give the Laziest Gift”. An actual Jamba Juice, Olive Garden, Sephora or Target gift card (the four initial partners in the Facebook venture) means you put a little bit of effort into the gift buying process. A Facebook card?  “It doesn’t even give the slightest illusion that you care”.

Top 10 Ways To Save on Your Super Bowl Party

CardCash.com Ranked by Forbes As One of America’s 100 Most Promising Companies 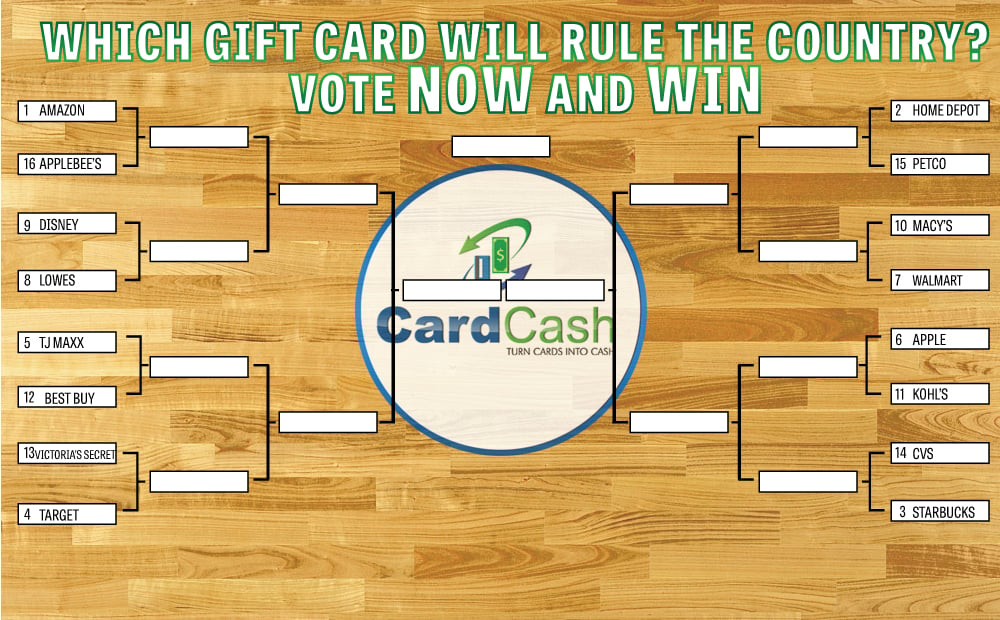 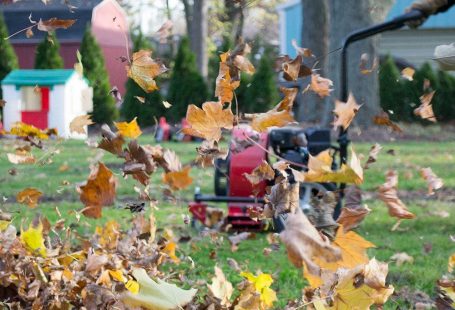 Deal Alert! Get Blown Away With This Leaf Blower 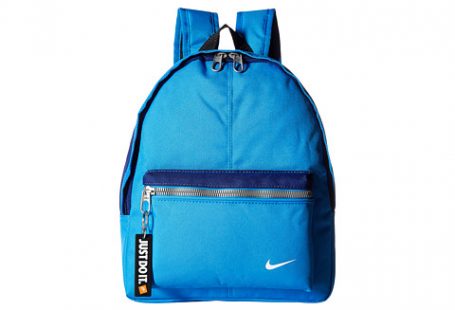 Grab a New Bag For The Back To School Season!