United States of Retailers: Where Are You Most Likely to Shop?

Do different states prefer different gift cards? Are there big differences in your shopping habits depending on where you live?

Well, not really… It seems that most people prefer the same big 3 or 4 retailers such as Lowe’s or Walmart. But we did in any case find some interesting tidbits. Every state has one or two retailers that are above or below the national state averages. What does your state say about where you are most likely to shop? 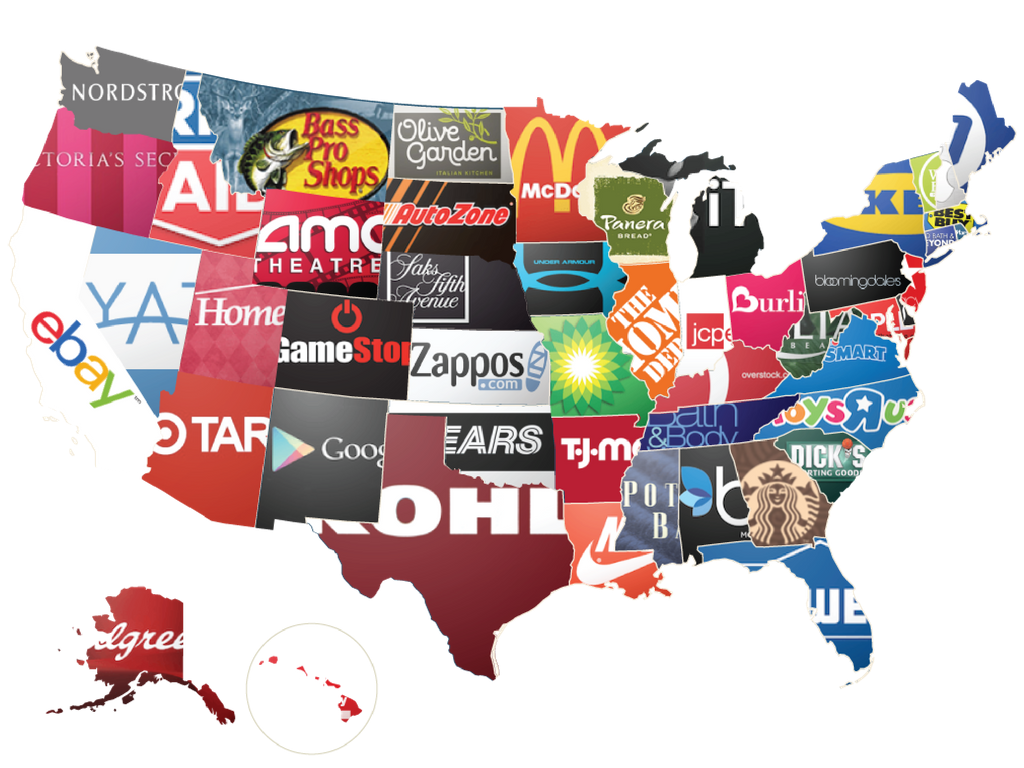 Like to get down into the numbers? Use the interactive map below to see the percentage changes per state. Green indicates above the average while blue indicates below.

Our process: We took sales numbers per merchants from 2016, broke them down by state and found the state average. Then we looked at which states were significantly above or below those averages. The findings are very interesting.

California’s got the name for their tech companies, but is that all just perception or are Californians really more tech savvy than the rest of us? San Jose’s star is eBay and yes, if you live in California it may be your favorite online stop!

If you live in the state of New York, you can expect to put together your own furniture out of an IKEA box. Is that why NYC is the city that doesn’t sleep? Can’t blame them!

Nordstrom was started in 1901 in Washington and

they’ve kept their presence there. Of all the department stores, Nordstrom is the clear winner in the state, seems like they’ve got local loyalty! Or maybe it’s just the employee discounts…

Missouri has the un-enviromental pleasure of being the biggest gas guzzlers. Hey Missourians, ever heard of a Prius?

You thought Florida was for grandma and grandpa? Turns out they really like Lowe’s down there. It’s never too late to get started on that DIY hobby!

With a vacation destination like Las Vegas right around the next cactus it makes sense that Hyatt does so well in Nevada.

Where are you most likely to go if your best friend wanted something to eat and a place to sleep? If you live in Virginia, the answer is most likely Petsmart! As a matter of fact, pet ownership is sky high in Virginia – it’s one of the highest in the US of A.

Holy Cow! Minnesota wins the unhealthiest state award. McDonald’s is quite popular in that wonderful northern state between Iowa and Canada.

Toys R Us is the place for children and kids at heart in North Carolina. Must be a fun place to live!

Why are people in Kansas doing so much shoe shopping? Are you guys walking so much more than the rest of us?

DEAL ALERT! Kick back and relax this spring

Do you pay sales tax on gift cards? 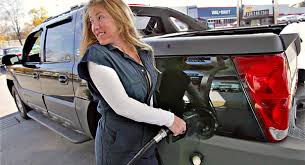 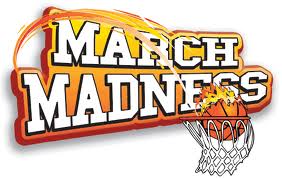 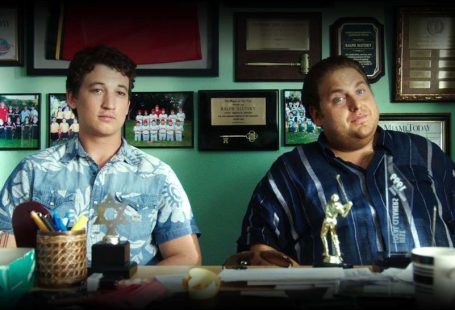 Watch the War Dogs for Only $8 This Weekend!