So by now you’ve probably heard about Amazon’s Prime Day, set for one week from today. To celebrate their 20th birthday Amazon is promising a day with even more deals than Black Friday for all Amazon Prime members. (If you aren’t a member of Amazon Prime you can sign up for a 30-day free trial HERE just in time to take advantage of these deals.)

Sounds great, right? But here’s the question: will it be all hype or will the deals really be that great? Notice that Amazon isn’t saying the deals will be better than Black Friday, rather there will be more deals than Black Friday. And quite frankly, the deals on Black Friday across the board haven’t been as great as they were 5-10 years ago.

Amazon hasn’t released too many details except for this: On Wednesday, July 15 new and existing members will be able to shop thousands of Lightning Deals and Deals of the Day. Here’s too hoping that the deals will actually be good, not just plentiful.

7 Secrets to Using up Your Gift Card Balance

What card should I discard? (Inspired by Dr. Seuss) 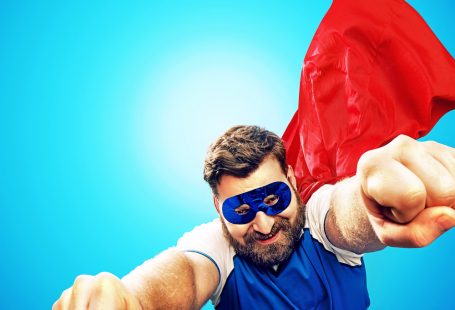 Your Dad is a Gift Card 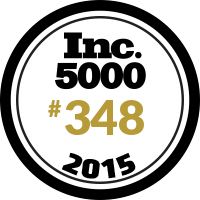 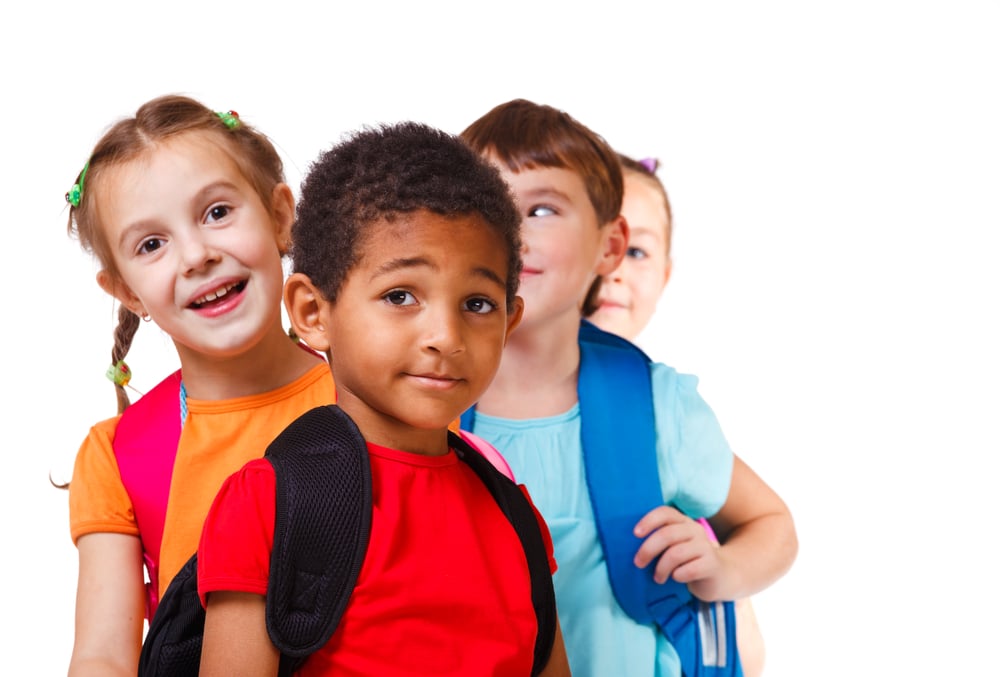